On a grey, cloudy and cold Sunday, 20th May 2012 to be exact, a certain group of Panda Newbies attempted to win their first race in the 2012 season in Surrey Quays Docks, London. The team consisted of four G4’s, who have paddled for less than a year and eight G5’s who have trained for a matter of weeks, if not less. This was the perfect opportunity to see where they were at, whether they could work together as a team and whether they could push themselves harder than ever before.

The team had high expectations, I had high expectations and they certainly delivered. Sure, there were areas in which they could have improved on, but I cannot fault their commitment, desire and drive and how much they wanted to win. Here’s an account by one of the G5’s, our very own Christine Liu who participated in the event. I hope you enjoy reading about their experience on their debut race.

When I first heard there was a Dragon Boat Charity race, I thought that there was no way I was ready to take this on nor done enough training to even think about doing a race. After some good reassurance from Jez, I decided to pluck up the courage and do it for the team. It was very scary putting myself forward and at first, when I heard that I would only be a substitute, I got the impression that I would only go on, if someone managed to injury themselves or dropped off the boat, I don’t know, it did not occur to me that I HAD to race. I mean, you get substitutes for a football game but they do not always go on. How wrong was I?

I was told that there was a possibility I would be going on because there was a possibility that Pol had to leave early. Crapping myself as per usual, I panicked and somehow managed to convince everyone that I needed another training session before the big day. Usually, we are not allowed to train a day before the race but I did not care because I was not going to look like the idiot who could not paddle. Also being Chinese as well, like come on, it is kind of like OUR sport (I think it is anyways o__O;;), how bad would I have looked in front of all those people? No way was I going to allow that.

I should have eased off with the training session but I was too determined to get my technique and timing right so nearly went all out with the session. Jez had to take my paddle away from me at one point to stop me from paddling (lol!!).  I have to say, I do not regret going to training but the pain I was in the next day, wow. I had to put some muscle rub on my shoulder to prepare myself for the race but even that did not help much.

I reached the Surrey Quays Watersports Centre and the rest of the team were all sat SO chilled out in the huddle area. Pretending it did not phase me too, we had a mini brief as to what was going to happen and some encouraging words from our Team Captain, Kee and our Vice Captain, Ali.

We had a minimum of 3 races between the other teams and the two teams who had the quickest times would go through to the finals. I did not participate in the first race but for the rest of the team, they done really well and we managed to win the first race. Ting was our drummer (she wore the panda hat, it was so cute!), advised that we needed to improve on our starts and a few points from the rest of team were made so that we could improve on our finishing times. 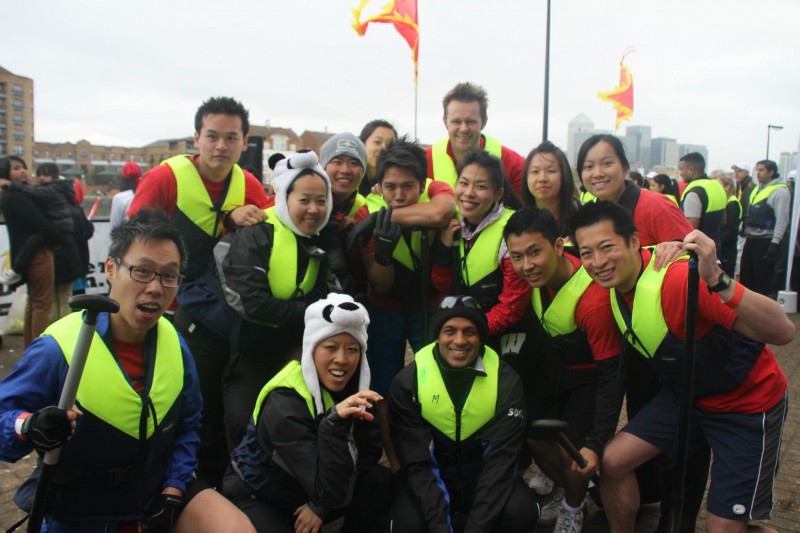 Although the next wait was a very daunting one because I was due to paddle with the team, everyone was very chilled out and everyone reassured me that I was going to be fine. I think what helped the most, was that even though we wanted to win as a team, everyone was telling me to just have fun and enjoy it which calmed me down a lot.

The moment came. We made our way to our boat and the closer I got to the boat, the quicker the heartbeats. Once I got into the boat and we started to move off, the adrenaline kicked in. A loud overhead voice told us to be ready and soon after that, we dashed off. Remembering what I was taught and hearing the loud words of encouragement from the spectators, I put my all power into every stroke. In under a minute, the race was done. I was amazed as to how quick that felt because usually in training, that 200m feels soooo long! I was really proud that I had won my first race and that I actually kept paddling. I totally forgot my arm was aching and it was just an amazing accomplishment. Shortly after that, the final race of our 3 races was about to take place. My nerves seemed to have disappeared during this one and I powered on with the same mentality I had the race before. Although the other team we raced were egging us on quite a bit and I guess it made me want to beat them even more. We managed to win all 3 of our races and all our times were under a minute.

We made it to the final and we were all super thrilled.

I sat out the final race but I used all my strength to cheer the team on. It was so exciting as we were quite close with the other team at the beginning but we managed to pull forward and win the race. 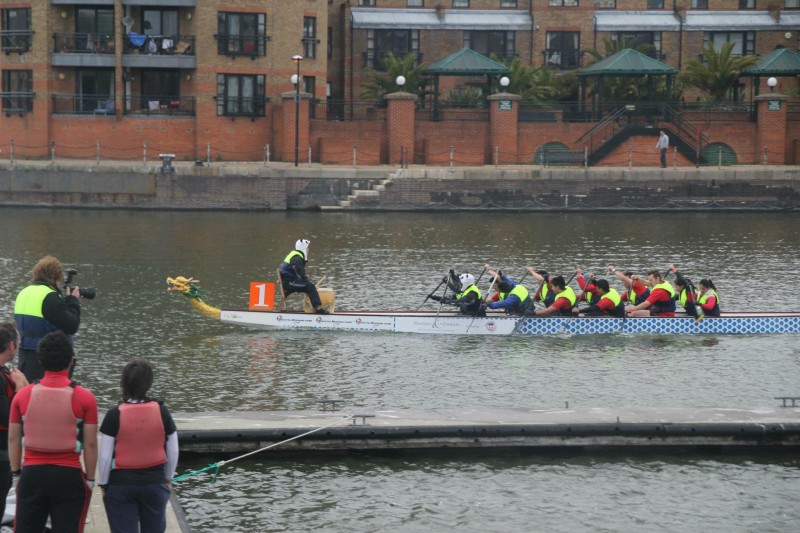 I was so happy and so thrilled to have been a part of the team. The team spirit was amazing and what made me realise what a great team we was, was that throughout the whole day, we were encouraging other teams and shouting our heads off for them too. That just shows, that we as a team are not arrogant and snobby which is something amazing about being in Windy Pandas. The warmth, the team spirit and the encouragement from every team member was amazing and I enjoyed every moment of it. Everyone was a great laugh and it is so nice to be able to exercise, socialise and have fun all at the same time. 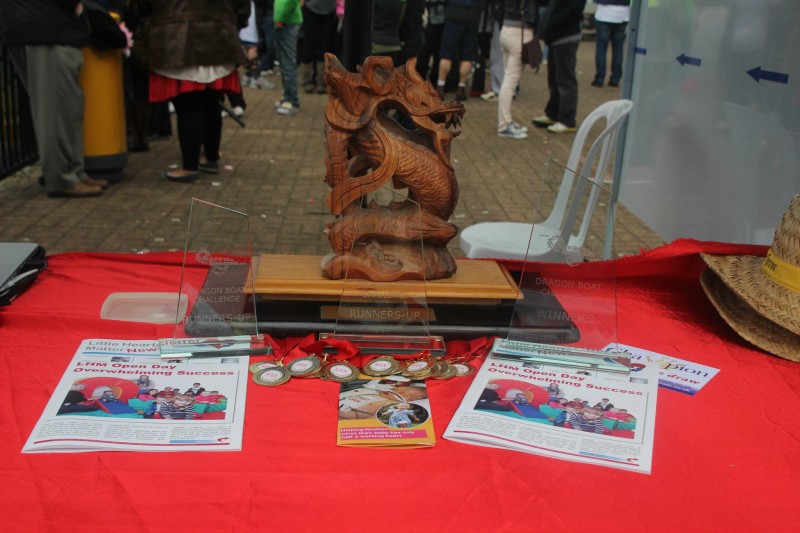 My thanks goes out to our Team captain for the race, Kee and our Vice Captain, Ali. They gave me some positive advice and they looked out for me throughout the whole day. Thank you to Ting for shouting her lungs out so that we all knew to focus on timing and for giving out constructive criticism so that we could improve as a team. Many thanks to Jez for believing in me and for allowing me to train a day before the race. Thank you to everyone who came along and cheered us on. It was amazing having you guys come out even though you guys were not racing. Last but not least, a big big thank you to everyone on the team who raced and gave me that extra push when I needed it. You guys are all amazing and if it was not for you guys, this experience would not have been as fun as it was.

I hope that there will be many more races to come and that we will be able to excel in them like we did on this occasion.