The first Panda Awards was held in November 2009 and has been a permanent fixture in the Panda’s calender ever since. It was formed to first of all a way of bring an end to a season in style and secondly to rewards individuals whom have shown outstanding contributions to the team. Some of the categories were geared towards the fun elements. Previous comical categories included Best Hair, Best Dressed and Biggest Splasher and to the more serious Most Improved and Best Paddler Awards.

This year, the fun categories has been completely revamped with fresh new awards. The majority of the serious categories remain. Who will be voted the best G4, the Most Dedicated and the Unsung Hero of the 2011 Season? The Voting will be counted in less than a months time and the nominees and winners will be announced at the Annual Panda Awards Ceremony in December. Whatever the outcome, I am sure it will be a great occasion, perhaps even bigger than the previous Awards Ceremony. As always, there will be surprises on the night. A night full of glitz and glamour, coupled with laughter and perhaps even some emotional tears beckons..

An event not to be missed! 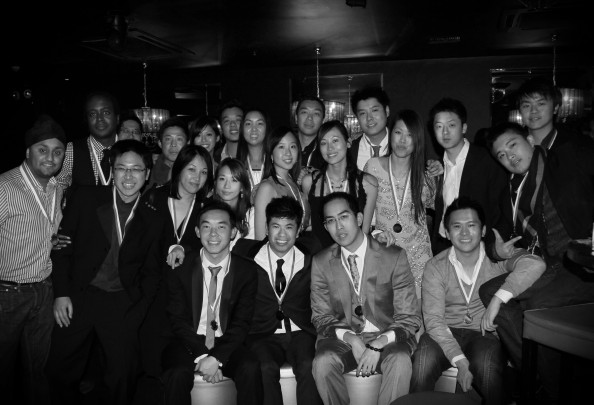 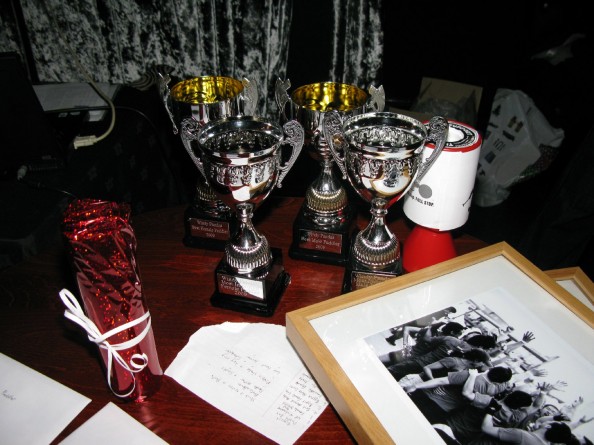 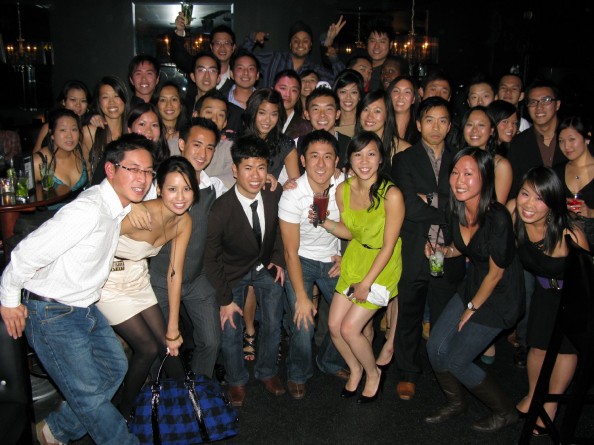