With the upcoming Windsor event coming up, the Windy Pandas are drawing to a close to their 2011 season. It is also the first time we are planning to enter two teams to an event; a boys team in the Open category and a girls team in the Women’s category. It is also the first time we have raced in a ten man (or woman) boat. I saw it as a good opportunity to race in two boats at one event, where we can support each other and add that extra competitiveness between the boys and girls team. The idea being we will be competing at a higher level and hopefully do well.

It is also the first time we have not participated at Bewl Water event for various reasons. They are giving us grief for not raising over £2,000 so I was left with no other choice but to look elsewhere.

This year, we have had the biggest Panda squad. Nearly 50 on the books, which is simply incredible. Credit is due to the team, having fun and how we portray ourselves has lead to others wanting to join the team.

With just over a week to go, I am starting to get excited about this one. The team have been training hard and in recent times, we have been working on the starts, stamina and pushing each other to the outer limits.

We have some fresh faces and new recruits and for some, this will be their debut race. They have been training hard and hopefully this will show at the event and applying what they have learnt in the tough training sessions.

The boys team will have all the Captains, myself, Wai-Kuen and Simon Chan on board which will help with the composure of the team. The girls team will be captained by Debs “Chub Cheeks” Le and Ting “Pouting At” Yau which I’m sure will do a great job on the day. They will have on board the return of Meme “Royal Flush” Ly and Wendy “Panda” Lok, not raced with the Pandas since our debut race in Bewl Water back in 2008. Ah, the memories. I cannot believe its been four years and what a long way we have come.

Whoever represents us at this event, it is still go back to the fundamentals of the Pandas, having fun with your friends and doing your best. After all, that’s all I can ask for.. 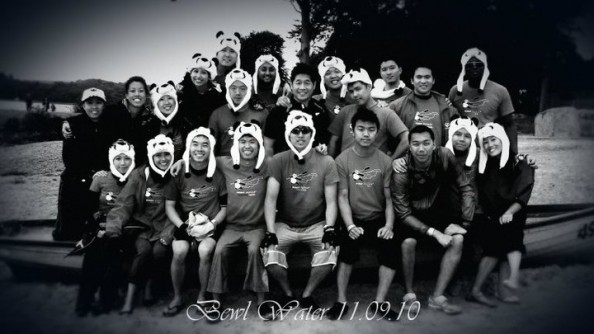 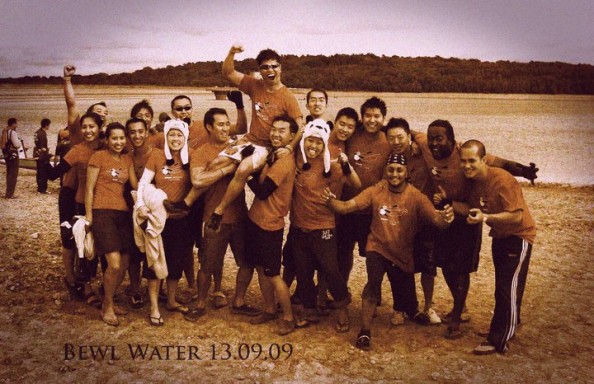 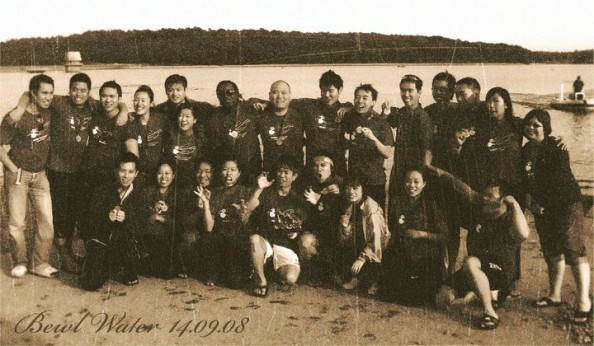