At the start of the season, every new member of the Windy Pandas will need to go through an ‘initiation’ and this year is no different. The idea behind this is to give the new faces something to think about and the existing crew, exclusivity. They need to do something to be accepted in the team and its also a good excuse for a team bonding night. At Chelsea Football Club, upon arrival, new players have to sing a song of their choice in the dressing room. Frightful thought.

In March 2011, The Windy Pandas organised a Kick Off Party at a Karaoke restaurant, where they ate and enjoyed some singing before they were pounced upon by Captain Jez and announced this year’s games to be accepted as part of the team. First up, face painting. A choice of white or black face paints were given as weapons to the existing members and around ten new members were painted. Soon, they were all ready for more information about the evening to come. More games followed, some were more tame than others, questions about existing members of the teams were asked, a play doh game to test the creative skills but as the night wore on, the games got more exciting and all for a grand finish. Unfortunately, this cannot be revealed here due to legal reasons but after some counselling session, they have all fully recovered. A great night was had by all, lots of laughter, smiles and tears. Perhaps some singing for the newbies next year? 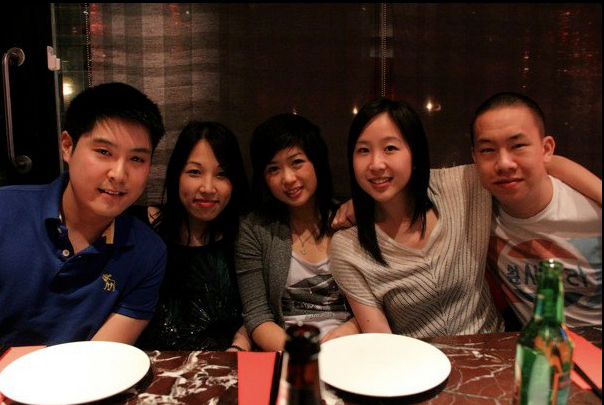 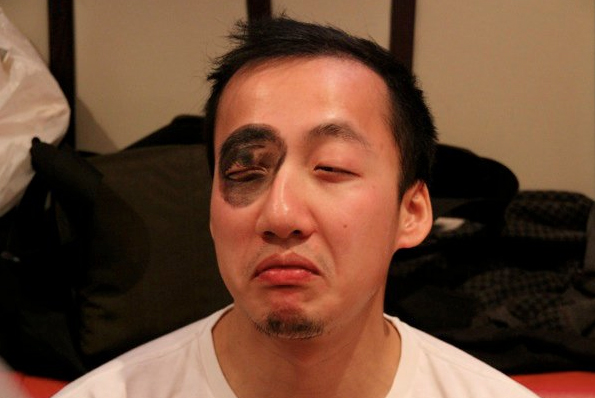 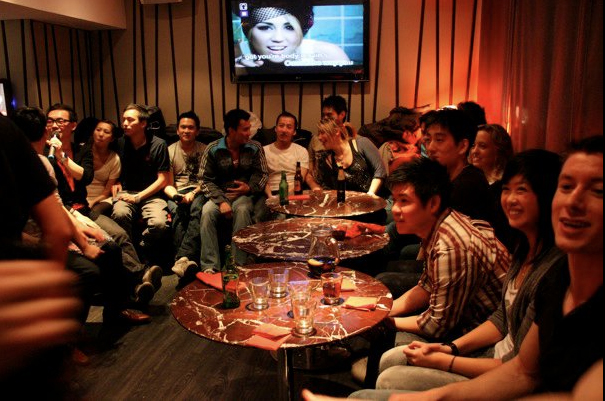 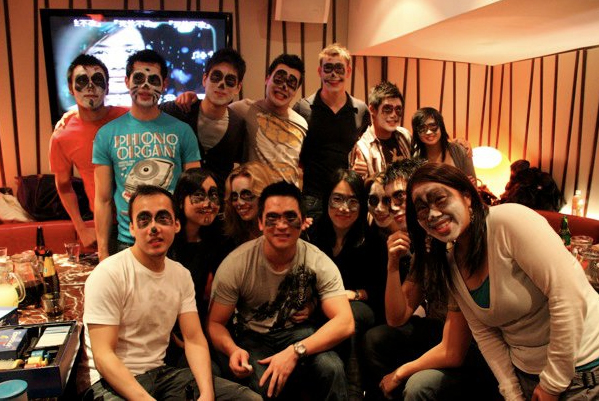